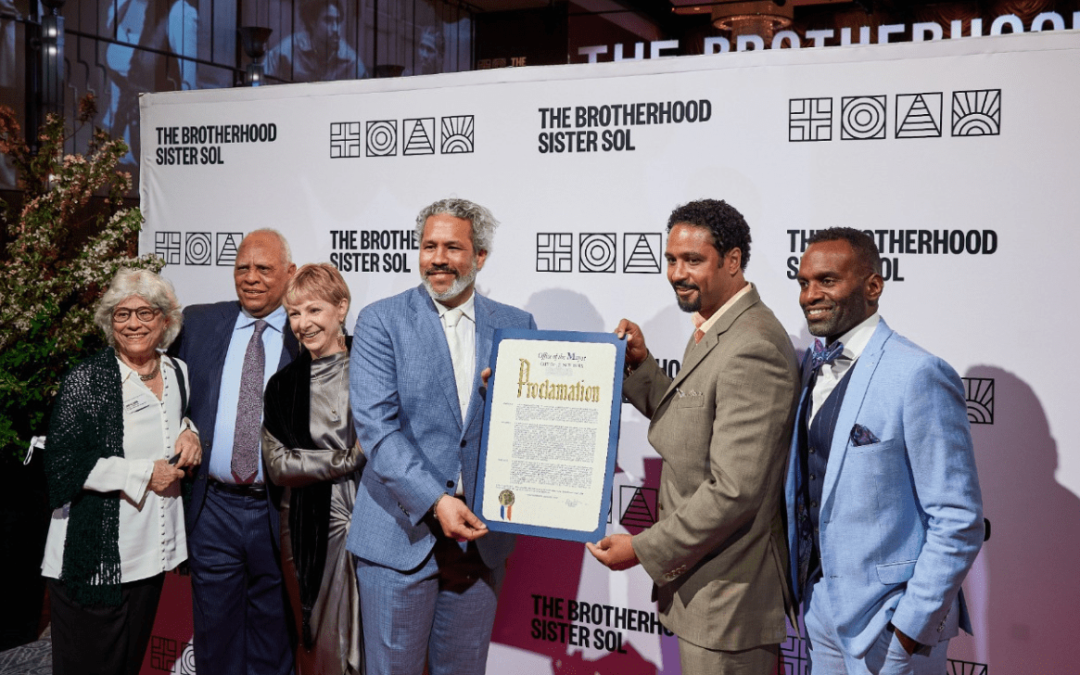 Hosted by BroSis’ Co-Founders Khary Lazarre-White and Jason Warwin, the Voices Gala raised over $1.75 million at this year’s event to support programs within its new headquarters such as college preparation, community relief and social justice reform.

The social justice organization deemed the event the most successful fundraiser The Brotherhood Sister Sol has ever held since the event was last held in 2019 prior to the pandemic. With over 500 guests and supporters in attendance including celebrities such as actress Cassandra Freeman, the local community joined together to celebrate this year’s honorees. New York City Mayor Eric Adams additionally proclaimed May 12th as “BroSis Day” to commemorate the occasion. 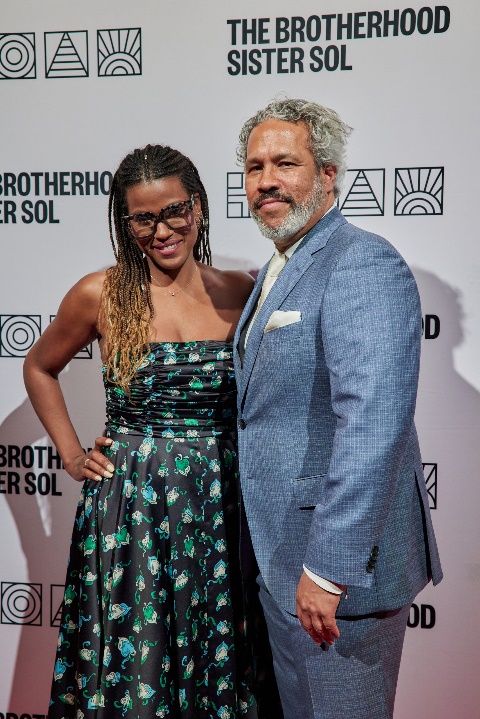 The funds raised at the annual event counts towards 25 percent of the organization’s funding to continue serving the youth of Harlem. With a focus on Black and Latinx youth, BroSis is where young people own the power of their history to create the future they want to see. 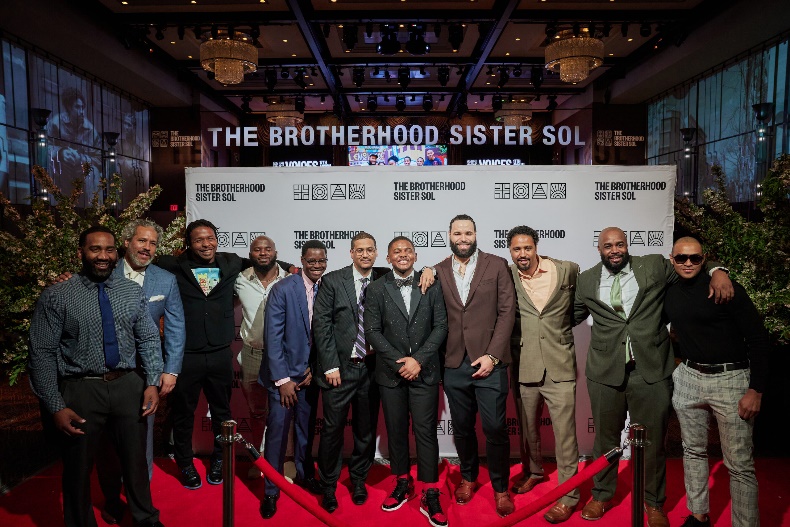 BroSis alumni member of 13 years and The New York Times bestselling author Elizabeth Acevedo received the Frida Kahlo Award alongside The Brotherhood Sister Sol Co-Founders Khary Lazarre-White and Jason Warwin who were honored for their incredible community impacts. Elizabeth is a Dominican-American poet and author of the young adult novels The Poet X, With the Fire on High, and Clap When You Land. Her latest work is an illustrated version of her spoken word poem titled Inheritance that encourages Black women and people to embrace their natural hair textures. 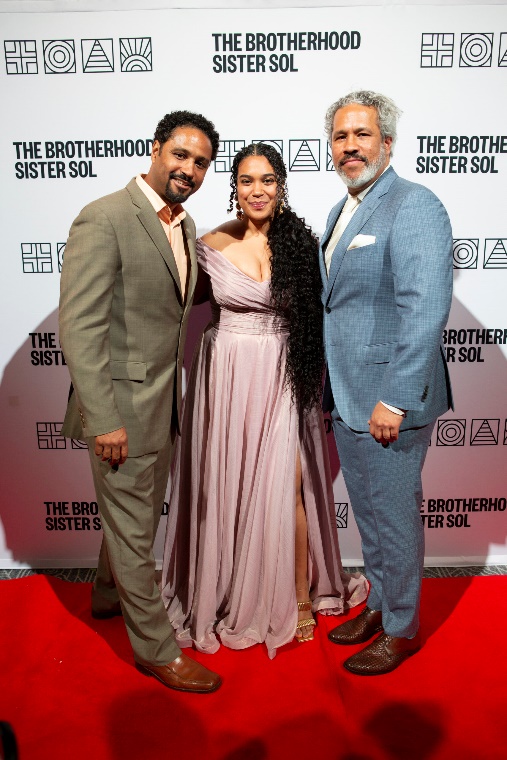 The Voices gala included spoken word performances and reflections by current members and alumni of BroSis. During the event, powerful short films were premiered titled, Building a Beacon, and Khary & Jason’s Story, along with a surprise message from Oprah Winfrey who shared her support for the organization.

The Voices gala comes shortly after the nonprofit held the official ribbon-cutting ceremony on April 8th for their new 20,000-square-foot headquarters in Harlem. Created in partnership with Urban Architecture Initiatives (UAI), a NYC minority-owned, vibrant and diverse group of architecture professionals, and family-owned construction company Gilbane Building Company, this building marked an incredible milestone for the organization. As the only new building in Harlem with 100% community educational use, the facility further supports BroSis’ community impact and justice reform initiatives. 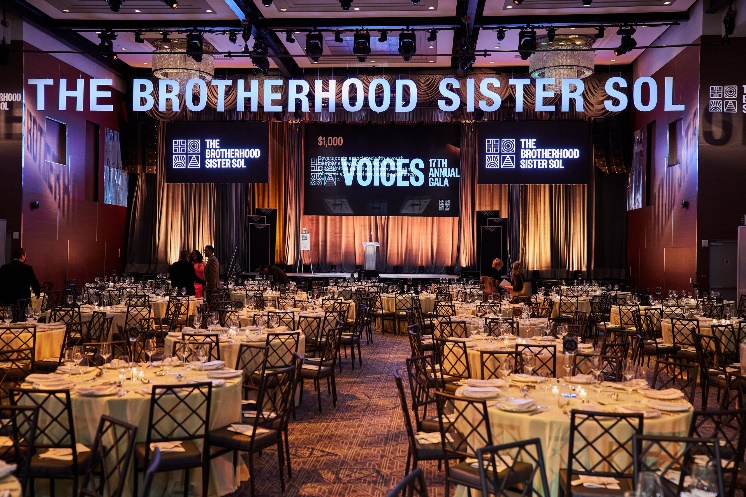