José was born in Washington Heights and raised in Harlem, NYC. His parents migrated from the Dominican Republic in the 1970s. José has two older brothers, 3 nephews, 1 niece and 1 step-niece. José is a founding member and alum of The Brotherhood/Sister Sol, from the Invincible & Untouchable Chapter.

Through his involvement with Bro/Sis, his passion for social justice and community activism was sparked, and his involvement with these causes grew throughout middle school, high school and college. In 2001, José entered Brown University’s freshman class, however took a year off and served as one City Year New York’s Founding Corp Members in 2003. He later graduated from Brown in 2007 with a degree in Africana Studies. Upon graduation, he began what would have been his second year with City Year, but instead was offered an opportunity to help launch a youth organization modeled after The Brotherhood/Sister Sol in the island of Bermuda.

From 2008 to 2014, José served as a Chapter Leader for The Brotherhood/Sisterhood of Bermuda, working closely with the Program Director to run the organization. During his time with BHSH Bermuda, he helped form two Brotherhood Chapters, United Bravery and Seize Our Future. 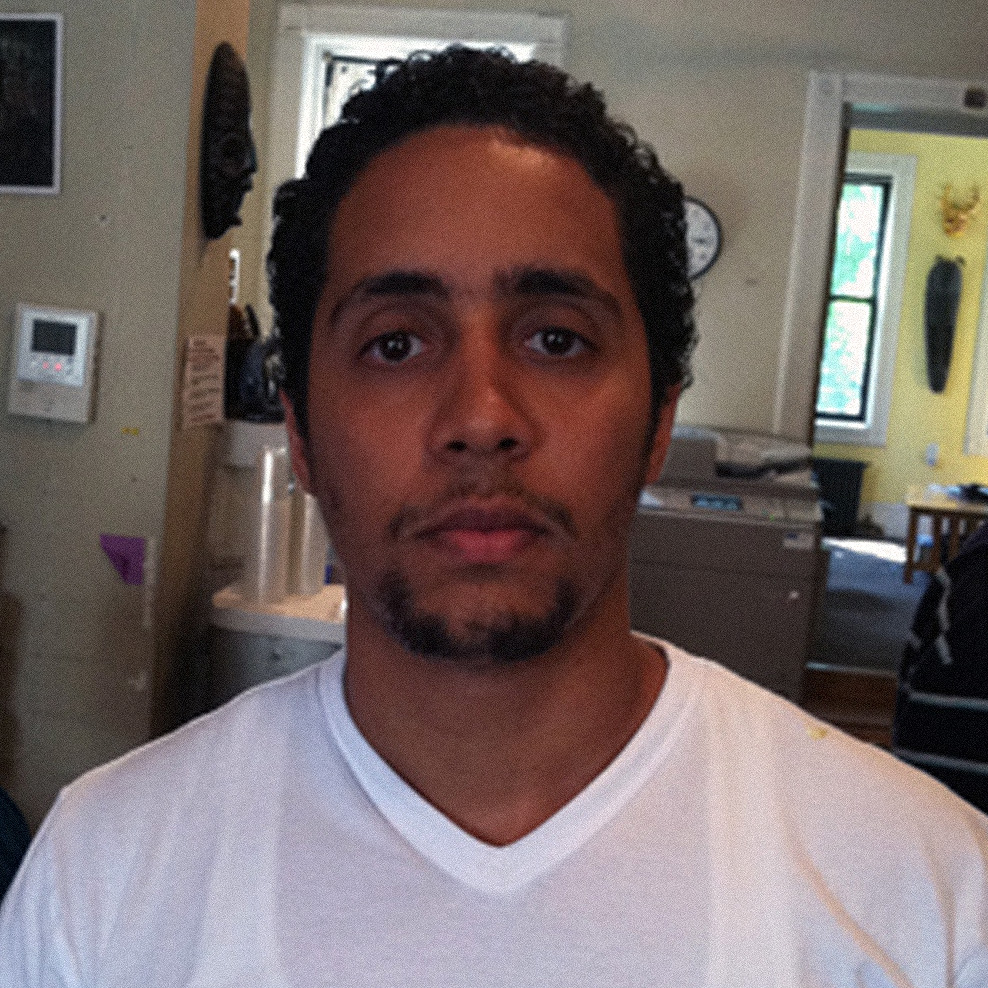 Today was opening day for the BroSis Green Youth M

Thank you @NYCCouncil @CMShaunAbreu @NYCSpeakerAdams for supporting The Brotherhood Sister Sol in the budget and the operation of our seven-week Summer Day Camp for youth ages 8 to 12, which provides an enriching and safe space for our youngest members during the summer.

This year's Sister Sol retreat theme was 'Metamorphosis' - describing the transformation our young people underwent the past two years. Our retreats are empowering spaces for our members to bond, explore, reflect, broaden their experiences, connect to nature & have fun. #brosis