Who Got Next: Creating Pipelines For Girls Of Color To Be On The Ballot 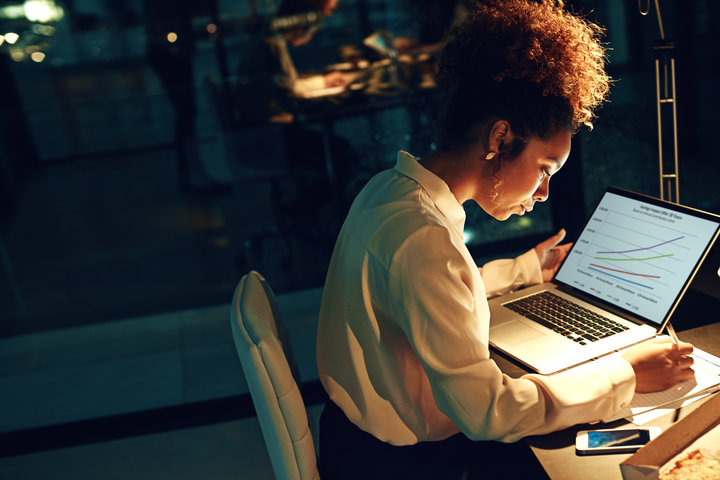 With headlines like, “Women, people of color, and LGBTQ candidates who made history in the 2017 election,” and newly elected leaders such as LaToya Cantrell, Andrea Jenkins, Hala Ayala, Danica Roem, and Braxton Winston, I am reminiscent of the my major introduction to an unsung “first” in US politics.

My parents bought a children’s book of firsts that highlights the life and work of Shirley Chisholm. Chisholm’s campaign promise that she was unbought and unbossed was unforgettable. She became the first black woman elected to the United States Congress and then, first black person and first woman to run for President of the United States for a major political party – that’s before Hillary Clinton, before Barack Obama, before Jesse Jackson. Her political career was a real inspiration of what was possible for me, a girl with roots in the Caribbean who lived in Bushwick during the 1980s.