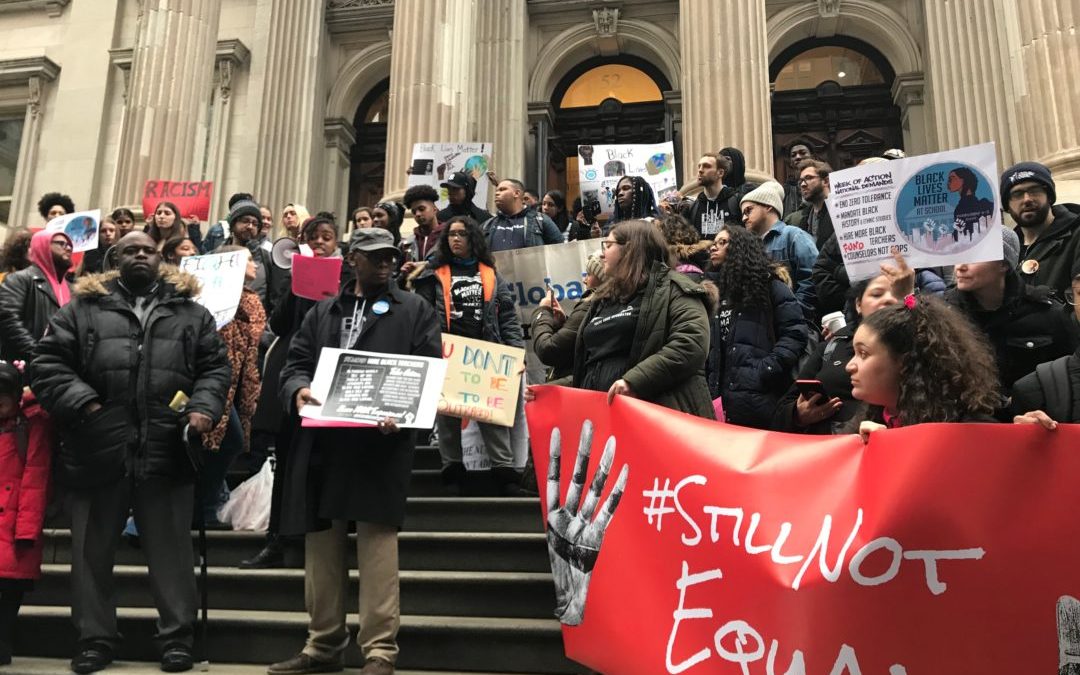 New York city officials marked a move away from zero-tolerance school discipline policies on Thursday when it was announced that the city and the New York City Police Department had agreed to curb the presence and role of police officers in schools. For students who’ll be most affected, the changes, they say, are both welcome ― and long overdue.

The new agreement discourages police officials from sending students into the criminal justice system for low-level offenses such as marijuana possession and disorderly conduct. The change also applies to school officials, who are to avoid involving the police for minor infractions by students.