Entrepreneur, investor and philanthropist Richelieu Dennis has a passion for entrepreneurship and innovation that traces back to his family’s roots in Africa and that is sustained by a vision to fill unmet consumer needs. As the founder, CEO and Executive Chairman of Sundial Brands, his passion has resulted in the 27-year-old family-founded, run and operated manufacturing company’s success as the maker of top hair, natural, bar soap and bath and body brands.

By focusing on the unmet needs of a diverse range of consumers, Richelieu led the beauty and personal care manufacturer from selling its products on the streets of New York City to selling in and co-creating a comprehensive portfolio of product offerings with America’s largest retailers, as well as extending its direct distribution to countries across the globe.

With the landmark acquisition of Sundial Brands by Unilever, Richelieu negotiated the largest natural personal care deal ever in the U.S. and also the largest consumer products deal by a majority black-owned company. Most critically, he and Unilever created a groundbreaking $100 million New Voices Fund to invest in and empower women of color entrepreneurs.

Through his vision and the company’s Community Commerce purpose-driven business model, Sundial equips underserved people and communities with access to the opportunities and resources that enable them to create lasting value for themselves and others. From providing executive education and investment for girls and women of color entrepreneurs, to organizational partnerships including the Jackie Robinson Foundation and WACO Theater Center, to support of Todee Mission School, the Smart Liberia – GET program and UNIFORM in Liberia, Sundial’s Community Commerce efforts are building stronger, self-sustaining communities and enterprises around the world.

Under Richelieu’s leadership, Sundial has been certified as a B Corp company and holds a Fair for Life social and fair trade certification. Additionally, Sundial was named to the 2015 Inc. 5000 list of fastest-growing private companies in the U.S. and received the 2015 Corporate Social Responsibility of the Year Award from WWD/Beauty Inc, while Richelieu received the Lewis Institute Changemaker Award from Babson College. Sundial has also previously received Black Enterprise’s “Emerging Business of the Year Award,” and the company made its debut at #10 on the Black Enterprise BE 100s list in 2017. In addition, SheaMoisture received the 2016 Ad Campaign of the Year Award from WWD/Beauty Inc for its “Break the Walls” efforts.

In 2017, Richelieu founded Essence Ventures, an independent African-American owned company focused on merging content, community and commerce to meet the evolving cultural and lifestyle needs of women of color. In January 2018, the company announced that it had acquired Essence Communications Inc. from Time Inc. – reestablishing ESSENCE as a 100% black-owned independent company. Richelieu currently serves as the chair of Essence Ventures.

Richelieu has been named by OWN: Oprah Winfrey Network to its inaugural “SuperSoul 100” list. He has also been named by Fast Company as one of the “Most Creative People in Business.”

In December 2017, the President of Liberia conferred upon him the distinction of Knight Commander and admitted Richelieu into the Most Venerable Order of the Knighthood of the Pioneers. 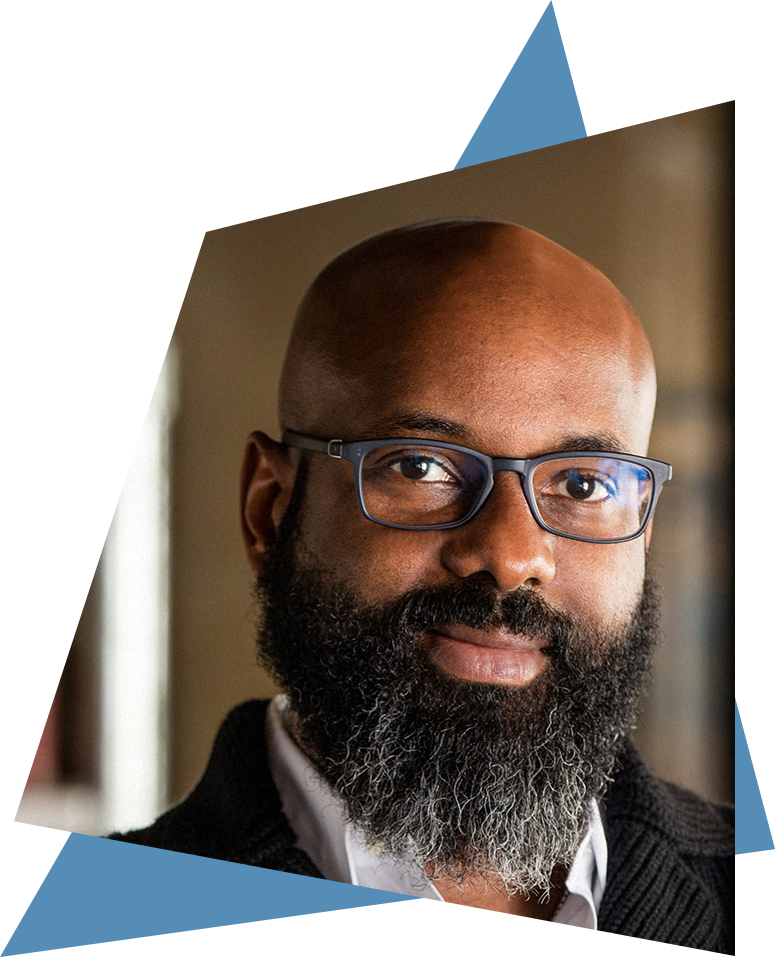