Sanghee Kim holds a BA in English and a Special Honors major from Hunter College. Sang worked at the ACLU in the finance department where her responsibilities were focused on audit, budget and revenue reconciliation. Prior to her position at the ACLU, Sang worked as the Philanthropy and Operations Manager at the New York Zen Center for Contemplative Care where she managed the database, the organization’s operations and budget, as well as serving as liaison to the Board of Directors. Previous to her time at the New York Zen Center, Sang worked for four years as the Development Manager of the Innocence Project where she implemented Salesforce and managed the database, conducted donor analysis, worked on institutional giving and with major donors, and helped to administer the Innocence Project’s annual gala. In addition, Sang has worked as the Special Events Manager at the Asian American Legal Defense and Educational Fund, in operations at the Child Center of New York and for the Harlem Village Academy High School. 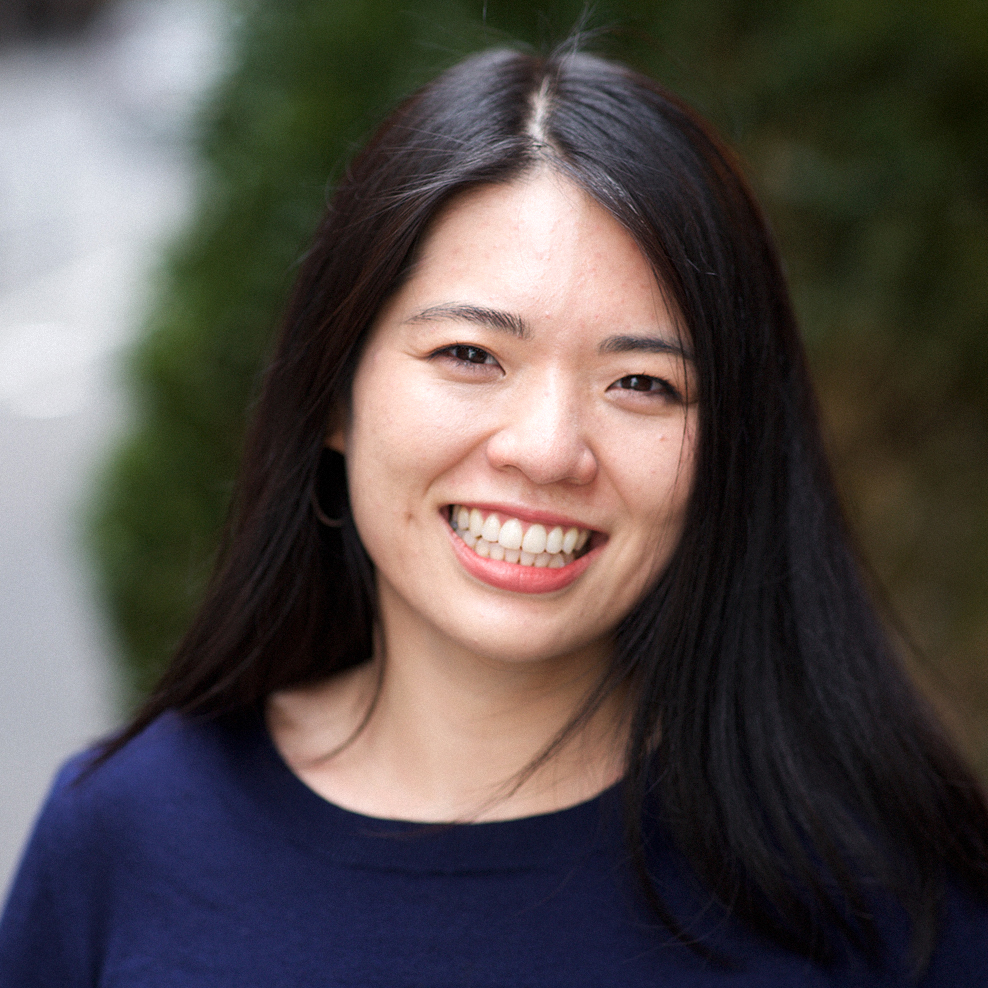