A native New Yorker, Chef Rebecka Jerome has over 20 years of experience as a chef and culinary educator. Her exposure to the city’s diverse food scene led to her passion and appreciation for global cuisine. Rebecka did her formal culinary training in Paris, France at École Supérieure de Cuisine Française Grégoire-Ferrandi. It was through years of traveling and cooking in foreign countries where she expanded her knowledge of cooking techniques, indigenous recipes, along with a deeper understanding about the intersection of food and culture. Her experience spans across the culinary landscape as she has worked in restaurants and has orchestrated large-scale catering events in New York and abroad. A firm believer of the nutritional components of food, she also has extensive experience in creating and preparing nutritional meals and meal plans for those with varied health challenges and illnesses. One of her passions is working with younger audiences and she understands that the next generation has the greatest impact on addressing the politics of food and food justice. She has developed and run cooking programs and workshops throughout New York City which focused on creatively and autonomously using local and accessible ingredients, as well as showing students ways to incorporate healthier ingredients for their favorite dishes. – In addition, Rebecka is Jason’s cousin and has worked as an ASPE cooking facilitator for us. 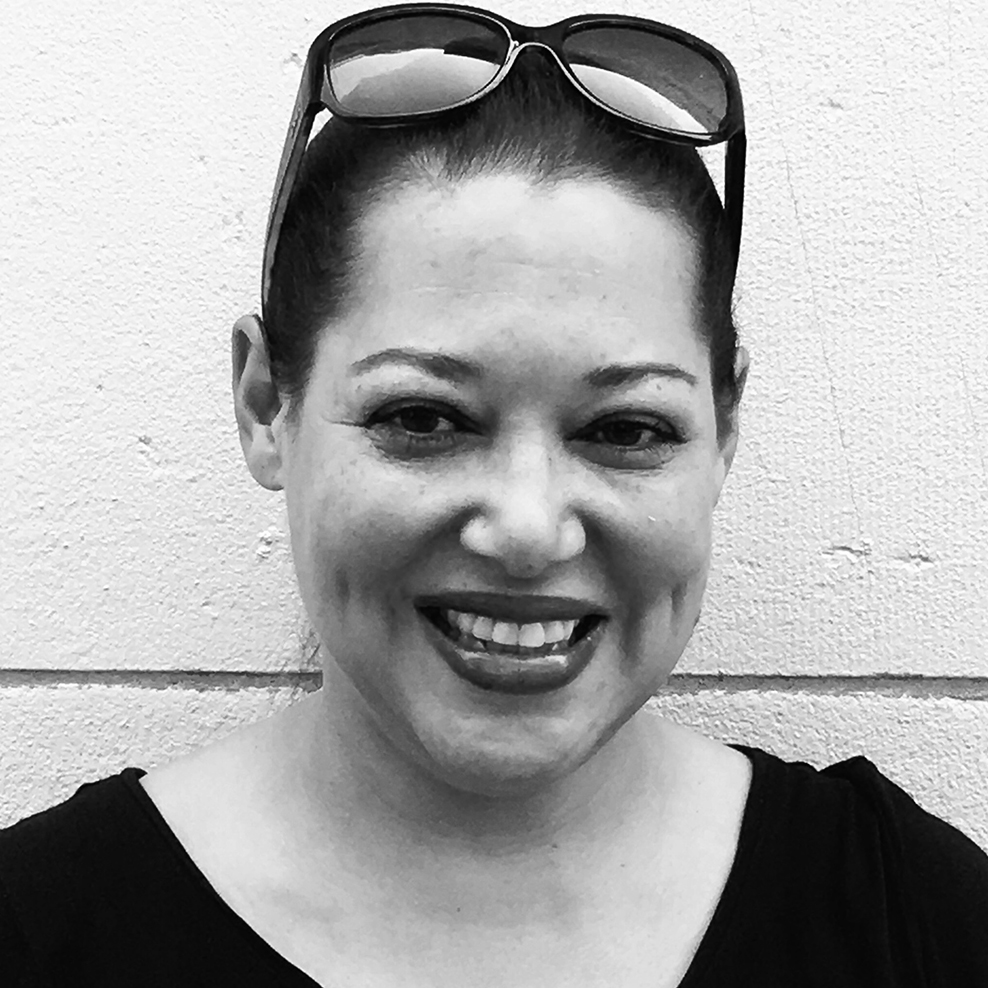 Our 17th annual #VoicesGala last Thursday was such

Tune in for a special conversation and moment with

Today was opening day for the #BroSis Green Youth Market! Come by & shop local at our youth-run farmers’ market every Weds through Nov. between 10:30 am - 6: 30 pm at West 143rd Street & Amsterdam Ave. We are so excited for this season! 🥦 #brosisyouthmarket #foodjustice

Thank you for the love & support @UAI_NY #Voices17