Ralphie was a founding youth member of The Brotherhood/Sister Sol. He joined the Knowledge of Self Chapter in 1995 when BHSS began its work on the Lower East Side. He graduated from our Rites of Passage Program and earned a full scholarship to Wesleyan University where he earned a B.A. in American Studies with a minor in English.

While at Wesleyan Ralphie focused much of his extracurricular activities on the performing and visual arts and was an original cast member of the musical In The Heights, which later moved to Broadway and won 4 Tony Awards. Upon graduation Ralphie returned to BHSS and became a Chapter Leader and Arts Instructor. He also co-led our International Study Program (Dominican Republic/Puerto Rico 2003).

After two years, Ralphie left BHSS to pursue personal interest, but returned in 2006 to serve as the Arts Coordinator for our Elementary After School Program. Ralphie has also worked as a community gardener and program director for Open Road of New York and for the Trust for Public Land, and as a museum educator for the Children’s Museum of Art.

Ralphie is the Assistant Coordinator for all programming for BHSS elementary aged population – both our five day a week after school programming and our 6 week summer day camp. 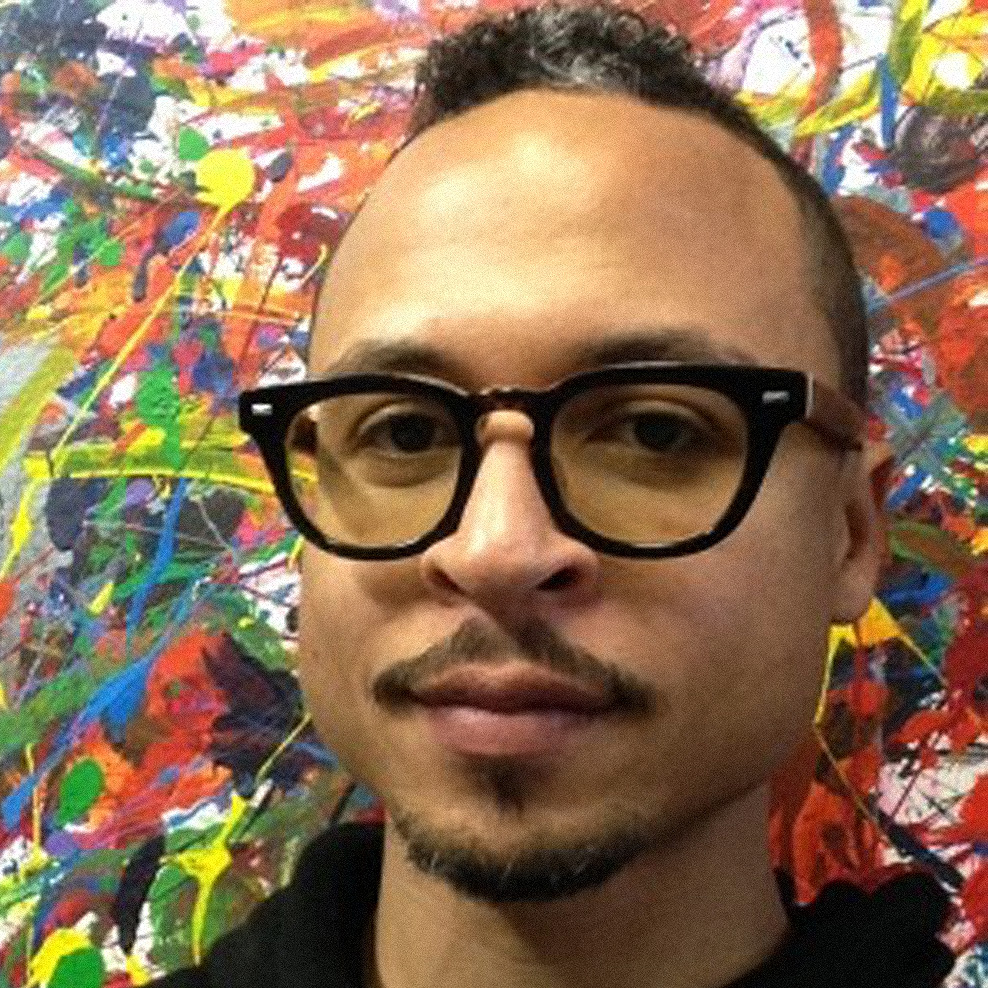