Pablo Sanchez is a first-generation college graduate. He graduated from CUNY Lehman College, where he received his Bachelor of Science in Accounting. Pablo first gained experience in the accounting field working at The Frick Collection, where he started as an Accounting Clerk and worked his way up to Accounting Coordinator. Pablo oversaw the daily operations of the accounts accounting department, including assisting with the annual audit, and reconciling accounts.

After seven years of service at The Frick, he moved on to work briefly at The Morgan Museum and Library. At The Morgan, Pablo worked as the Accounts Payable Coordinator. During this role, he managed all aspects of the accounts payable function in the finance department.

Pablo has enjoyed working in the non-profit sector and is happy to continue this route throughout his career.

Pablo is a native of New York City. Born in The Bronx and raised in Washington Heights. In his free time, Pablo enjoys cycling through the boroughs of New York. He is excited to contribute to the community he proudly partakes in and represents. 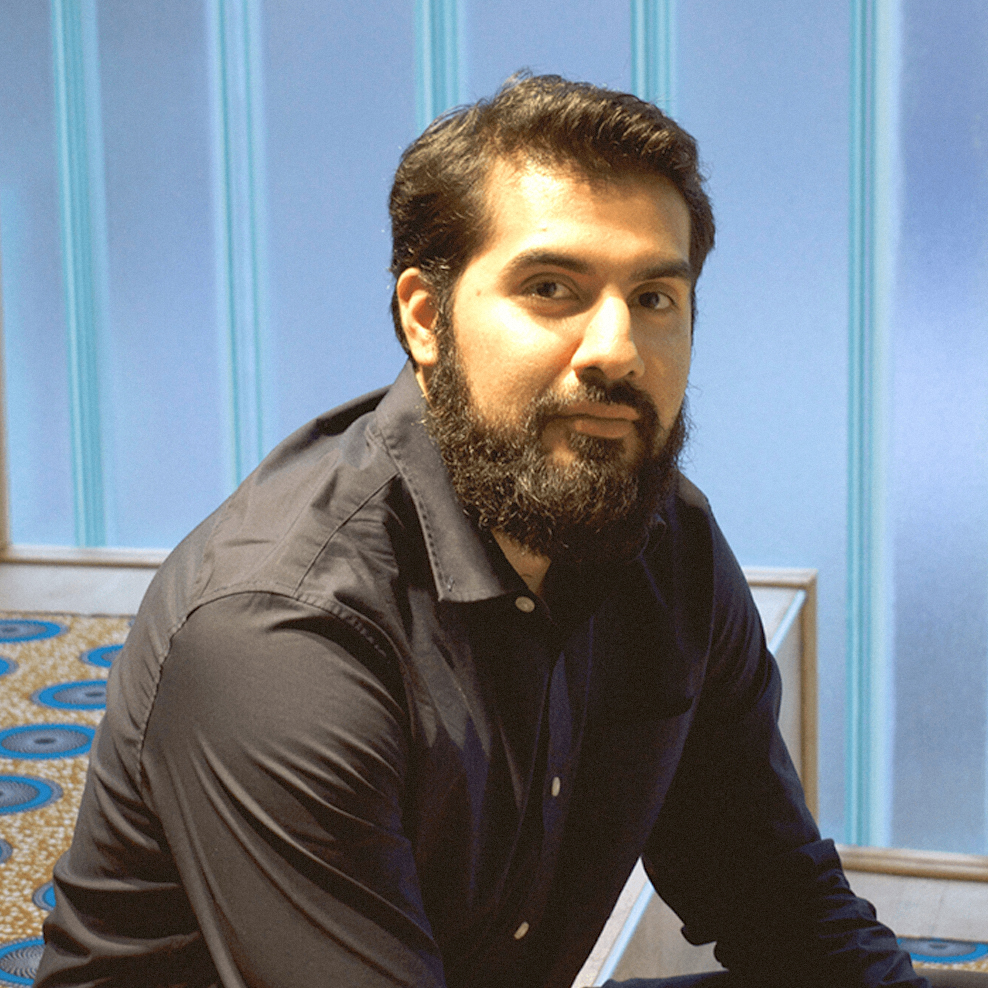