Nicholas was the focus of a BroSis five-minute documentary, “The Closest Thing to Magic”, which focused on his inspirations for success. He has represented BroSis at an array of convenings on the state of Black men and boys and has assisted with many of our Liberating Voices/Liberating Minds trainings as a youth facilitator. Upon high school graduation Nicholas entered BMCC, where he earned his Associates Degree, and during his matriculation received a Reginald F. Lewis Scholarship from BroSis. His next goal is to complete his Bachelors Degree.

Nicholas has worked for the last three years as the Assistant Facilitator in Bro/Sis’ elementary aged After School Program and Summer Day Camp, serving as a direct youth worker and mentor to the organization’s 8-12 year old population. Nicholas is also the chief caretaker for his three younger siblings and their lead parental figure. Nicholas has been deeply involved as an organizer and advocate seeking an end to the New York City Police Department’s (NYPD) “Stop and Frisk” policy.

Nicholas was a named witness in the Center for Constitutional Right’s lawsuit against the NYPD on this issue – Floyd v. the City of New York, which is presently moving through the court system. He also published the Op-Ed article “Why is the NYPD After Me” in the New York Times on December 17, 2011. It has received wide acclaim and led toward interviews on CNN, WBAI, MSNBC’s The Melissa Harris-Perry Show, Amy Goodman’s Democracy Now, CBS News, Grio.com, NPR, WPIX Channel 11, Urban Justice Center, and for film projects at Yale Law School and New York University. 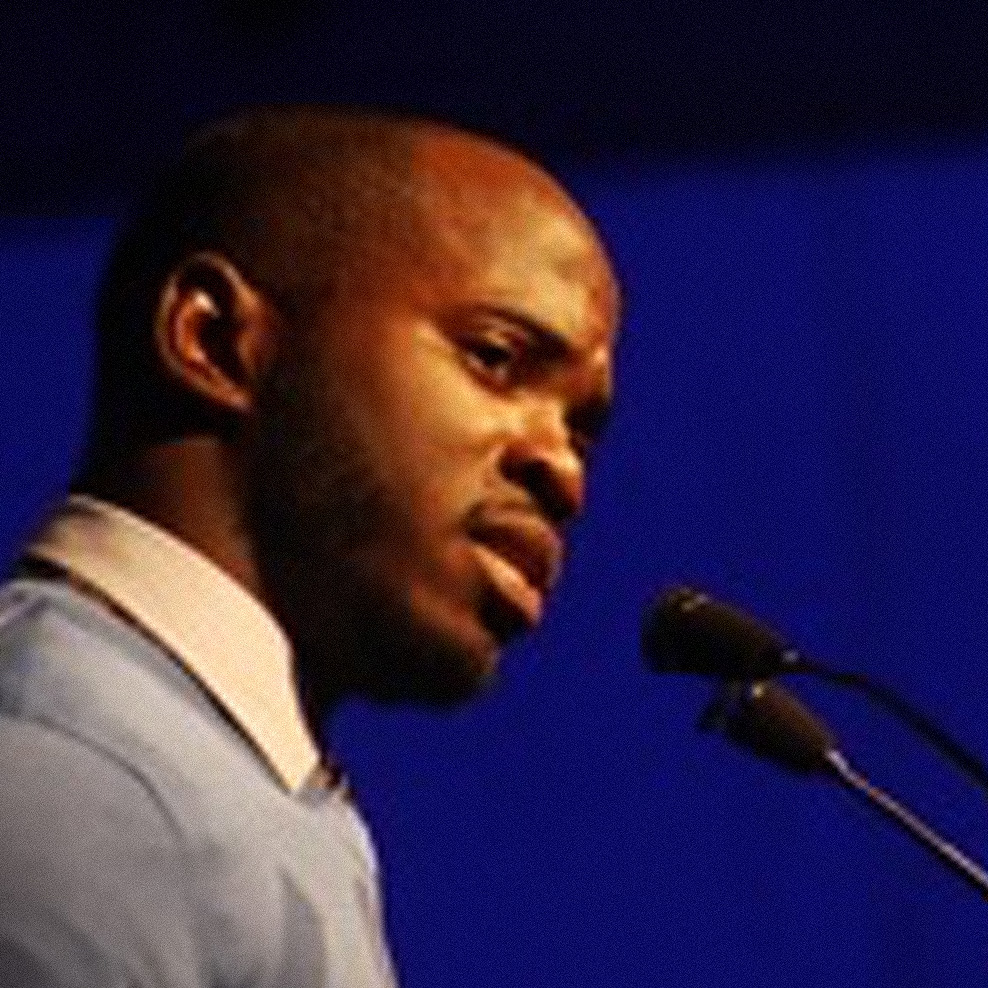