Nando was born and raised in New York City’s Lower East Side, but also lived for several years in the Dominican Republic. Early in high school, Nando struggled with his academics and a lack of self-confidence, but in 1995 he joined The Brotherhood’s Knowledge of Self Chapter, becoming a founding youth member of the organization, and also participated with a group called Open Road of New York, an environmental program that engages youth in garden and park design projects in economically disadvantaged communities.

Nando graduated from East Side Community High School with many awards and honors, crediting his academic and personal success to the skills and self-confidence he gained through his involvement in BHSS and Open Road. Nando earned a B.A. in Liberal Studies with a minor in Environmental Science from the State University of New York at Purchase College while maintaining his involvement with community work, participating in student organizations and often taking leadership roles.

Upon graduating, he received from the college the Highest Community Service Award. In the fall of 2007 Nando was presented with the Urban Star Award by the Catalog for Giving at their annual Gala, only the second recognition given by the Catalog to a previous recipient of their Urban Hero Award.

Nando continued working with Open Road and BHSS, while also assisting the establishment of a music entertainment department from ASG Inc.. He was the Director of Open Road Park from 2003 to 2008, located in downtown Manhattan and is an award winning community gardener and developer. Having joined our staff in 2005, at Bro/Sis he coordinates our environmental programming, is a Brotherhood Chapter Leader and has co-facilitated our International Study Programs to Ghana (2007) and the Dominican Republic/Puerto Rico (2008). 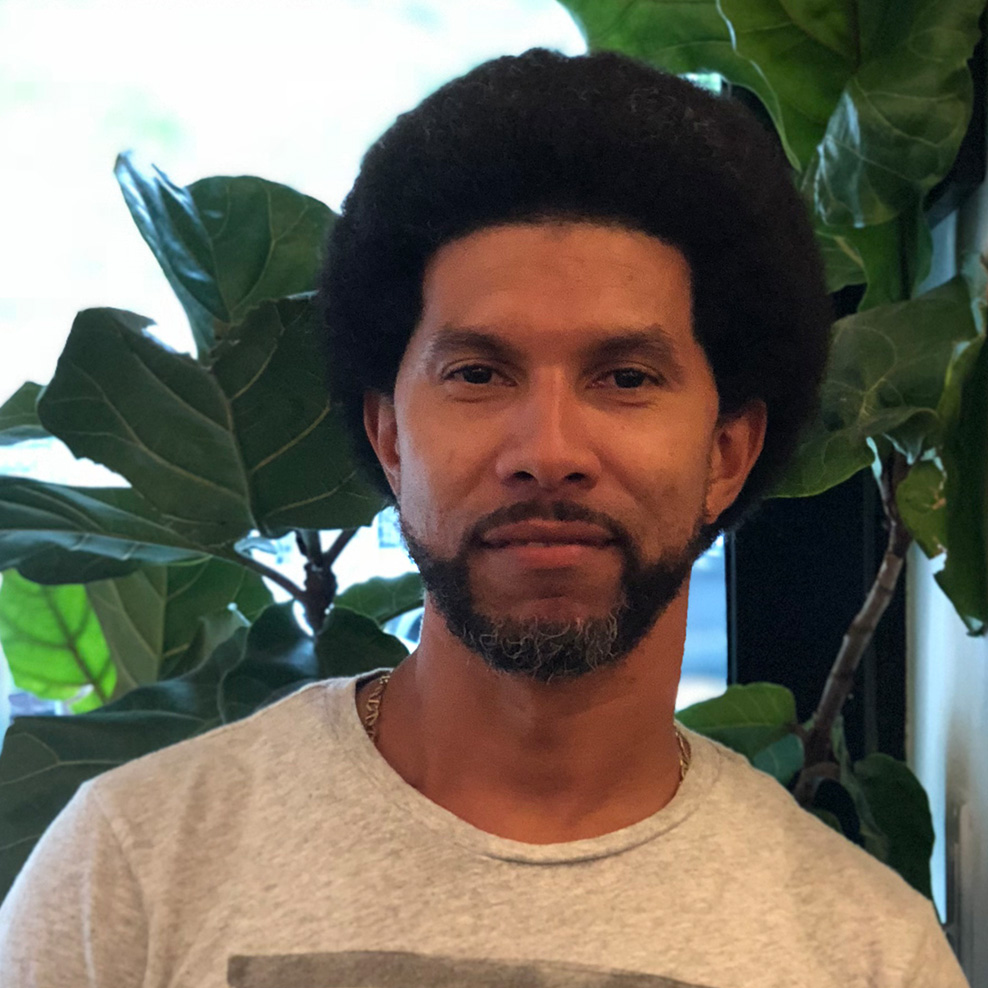