Dr. Marsha Jean-Charles is an alumna and Lead Organizer of The Brotherhood/Sister Sol. A Haitian-American educator, organizer, and scholar of  Black transnational, diasporic literary studies and abolitionist pedagogy, Marsha centers racial and class equity as well as immigrant and gender justice in her knowledge facilitation and sociopolitical movement-building efforts. Inspired by the cosmologies and revolutionary politics catalyzed by marginality, decolonial migration, disenfranchisement, and demosprudence, Marsha works to liberate youth with culturally responsive education, abolish the carceral state, divest from punishment culture, and invest in marginalized peoples and communities.

Marsha has worked at The Brotherhood/Sister Sol, in several capacities, over a number of years. Before she was Lead Organizer, Marsha was a facilitator  and organizer in the Liberation Program. In addition to working on curriculum research and doing data entry, Marsha also served as a staff person on two of the organization’s International Study Programs – to Haiti in 2013 and to Cuba in 2016 – during which time she facilitated lesson plans, supported with logistics, and served as a translator in Haiti. 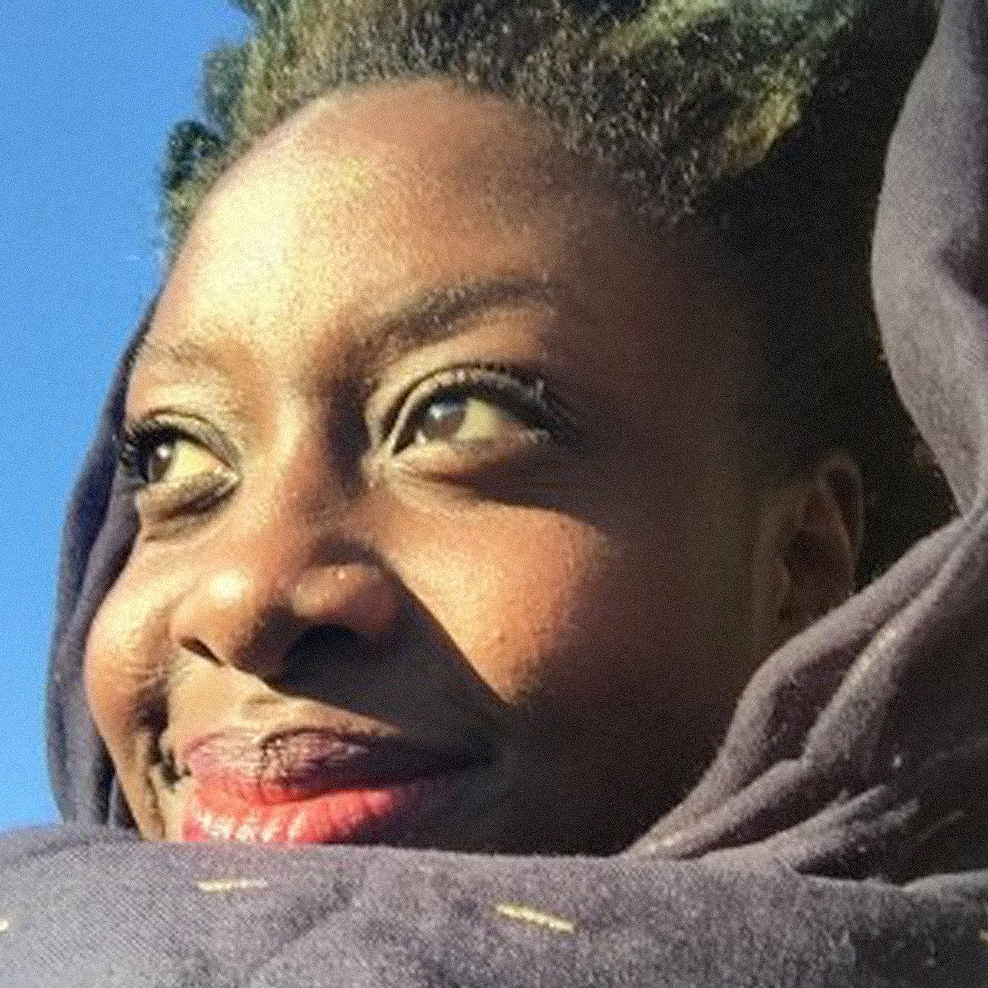 © 2021The Brotherhood/Sister Sol. All Rights Reserved.

Instagram
Over 63 weeks ago today, we began providing meals

Over 63 weeks ago today, we began providing groceries to our young people, their families, & community residents every week. Over 700,000 free meals have been distributed, thousands of families supported. A huge thanks to everyone involved.
#brosis #covid19response #hungerrelief