Born and raised in New York City, Khary Lazarre-White is a social entrepreneur, novelist, educator, activist and civil rights lawyer whose work centers on the intersection of race, class, gender, education, organizing and the law.

In 1995, at the age of 21, Khary co-founded The Brotherhood Sister Sol (BroSis), a now nationally renowned, Harlem based, comprehensive social justice youth development and educational organization that works on issues of education, organizing and training the field to advance justice. The organization provides direct service and political education to young people, trains educators across the nation on its model, and organizes to advance social change.

Over the last 27 years Khary has been recognized for his leadership in providing some of the most innovative and highly successful practices in the nation. His awards include the Oprah Winfrey’s Angel Network Use Your Life Award, as well as from institutions that include Ford Foundation, Black Girls Rock, Andrew Goodman Foundation, Union Square Awards, Brown University, National Recreation Foundation’s Robert W. Crawford Achievement Prize, African American Literature Awards, National Guild for Community Arts Education, the national NAACP Legal Defense and Educational Fund/Shearman & Sterling Law Scholarship Award that supported his legal studies and a Resident Fellowship Award to the Rockefeller Foundation’s Bellagio Center.

Khary has extensive experience as a speaker across the country and has widely on national media sites as well. Khary has edited three publications of BroSis and contributed assorted curriculum workshops and pedagogical writings to these collections. He has written opinion pieces and essays for publications that include the Huffington Post, Nation Books, Essence Magazine, MSNBC, and New York University Press. In September of 2017 Seven Stories Press published his first novel, Passage, which is distributed by Penguin Random House. Reviewed widely, and named among “Best New Fiction” by The Wall Street Journal, the paperback edition was released in January of 2019.

Khary serves on the Board of Trustees for the Community Service Society and also serves on the Dean’s Advisory Council for the CUNY School for Public Health. Khary is a member of the Bar in the States of New Jersey and New York. Khary received his Bachelors in Arts in Africana Studies, with honors, from Brown University, and his Juris Doctorate from the Yale Law School where his focus was international human rights law and constitutional law 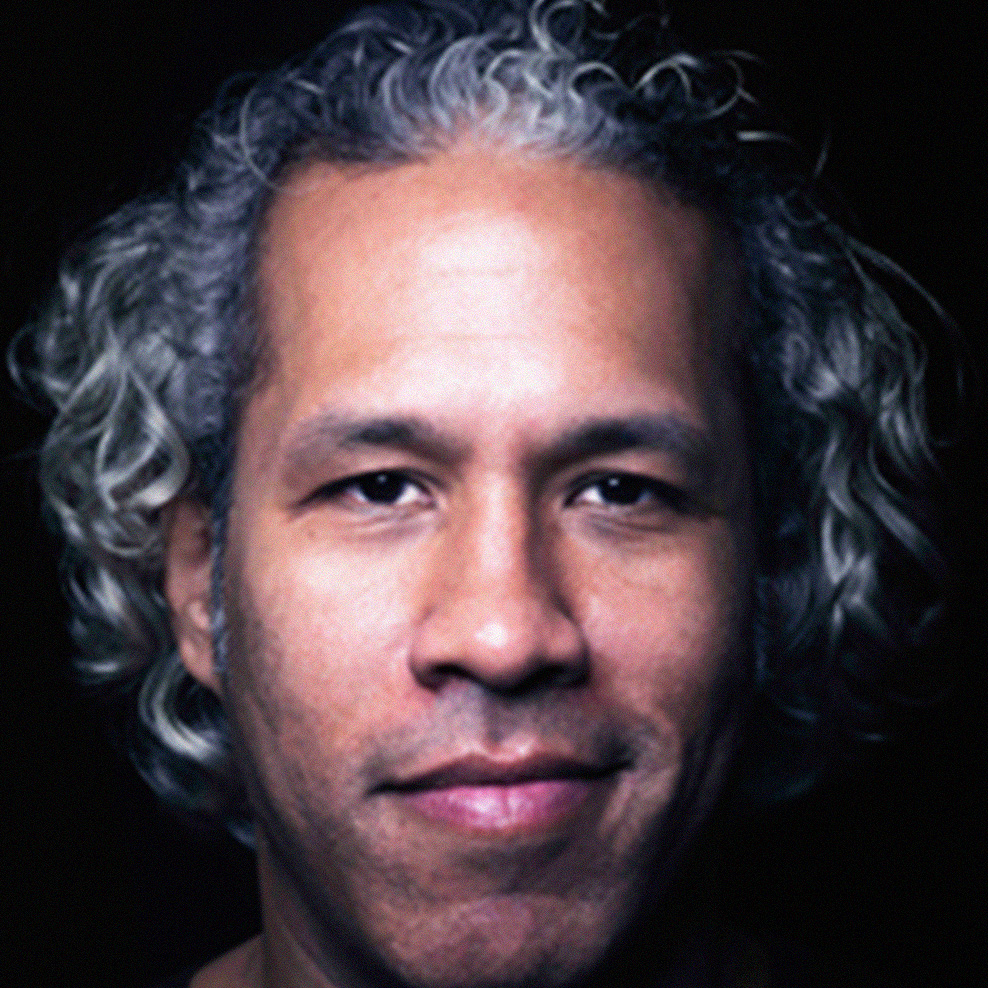