Born and raised on the Southside of Chicago, Juanita is a first-generation high school and college graduate earning her BA degree in Communications and Advertising from the University of Illinois.

Throughout her career in the for-profit and nonprofit fields, Juanita’s focus has been managing an organization’s proposal process varying in size, dollar value, type, and complexity for corporate, foundation, and government agencies. Within the for-profit sector, Juanita managed various award-winning multi-billion-dollar proposals for several national infrastructure projects, including the Hampton Roads Bridge-Tunnel Expansion ($3.8b) Project for the Virginia Department of Transportation creating more than 28,000 jobs over the life of the project within the Hampton-Norfolk community.

While residing in Miami, Florida, Juanita was the Grant and Marketing Manager at ASPIRA of Florida, an educational nonprofit, and Grant Writer for Feeding South Florida, a hunger-relief organization. She spearheaded the grant and marketing department that led to securing funding of more than $1M for food insecurity, education, organizational, and programming needs.

A part of Juanita’s role at ASPIRA involved establishing relationships with stakeholders, donors, and sponsors. By strengthening her relationship with one of ASPIRA’s corporate sponsors, Comcast, ASPIRA became its featured volunteer event for South Florida for its Comcast Cares Day in the spring of 2016. Juanita worked alongside Comcast to organize this large-scale event that hosted over 500 Comcast employees and 100 students who participated in a unique volunteer experience at ASPIRA RAM Charter School in Miami, Florida.

Throughout her youth, Juanita had several mentors who deeply impacted her life and played a significant role in her educational success, which is why being a part of an organization assisting our Black and Latinx youth is important to her in a personal and professional capacity. She believes that all young people deserve the best resources, support, and love to succeed in life because they are the future. 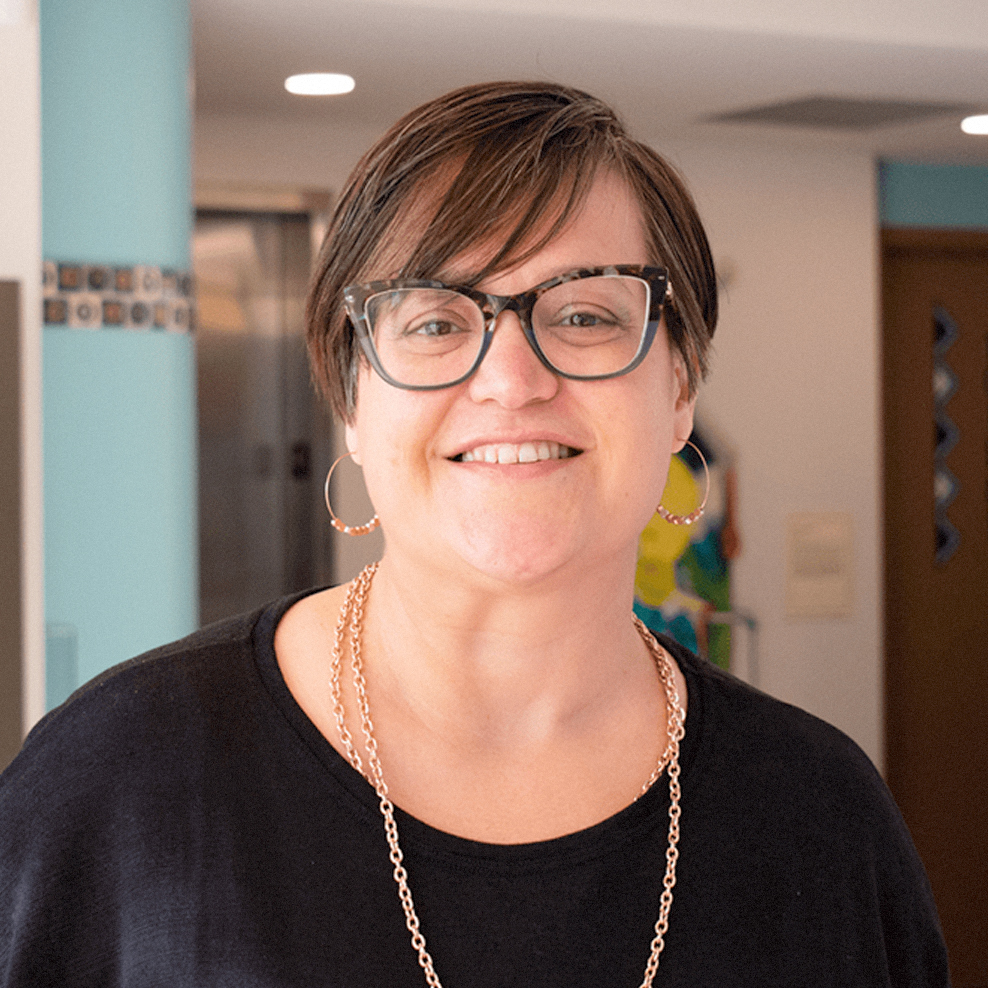