Jorge Laboy is an alumnus of The Brotherhood Sister Sol’s (BroSis) Rites of Passage Program and BroSis’ International Study Program to Brazil. Jorge graduated from Bethany College in West Virginia with a BA in Communications. While at Bethany he was four-year varsity football player where he was nominated Pre-Season All American. During his collegiate years Jorge served as a sports reporter for the Bethany College television station and received a Sports Illustrated internship.

Jorge has worked as site director for the Police Athletic League where he supervised a staff of 5 and coordinated activities for up to 75 youth, and as fellow for the New York City Department of Education. For four years Jorge was the lead staff person from BroSis, administering our Rites of Passage model, at Epic North High School in Queens.

He now co-facilitates two Brotherhood Rites of Passage Chapters at BroSis in Harlem and a 3rd at Epic North in Queens. 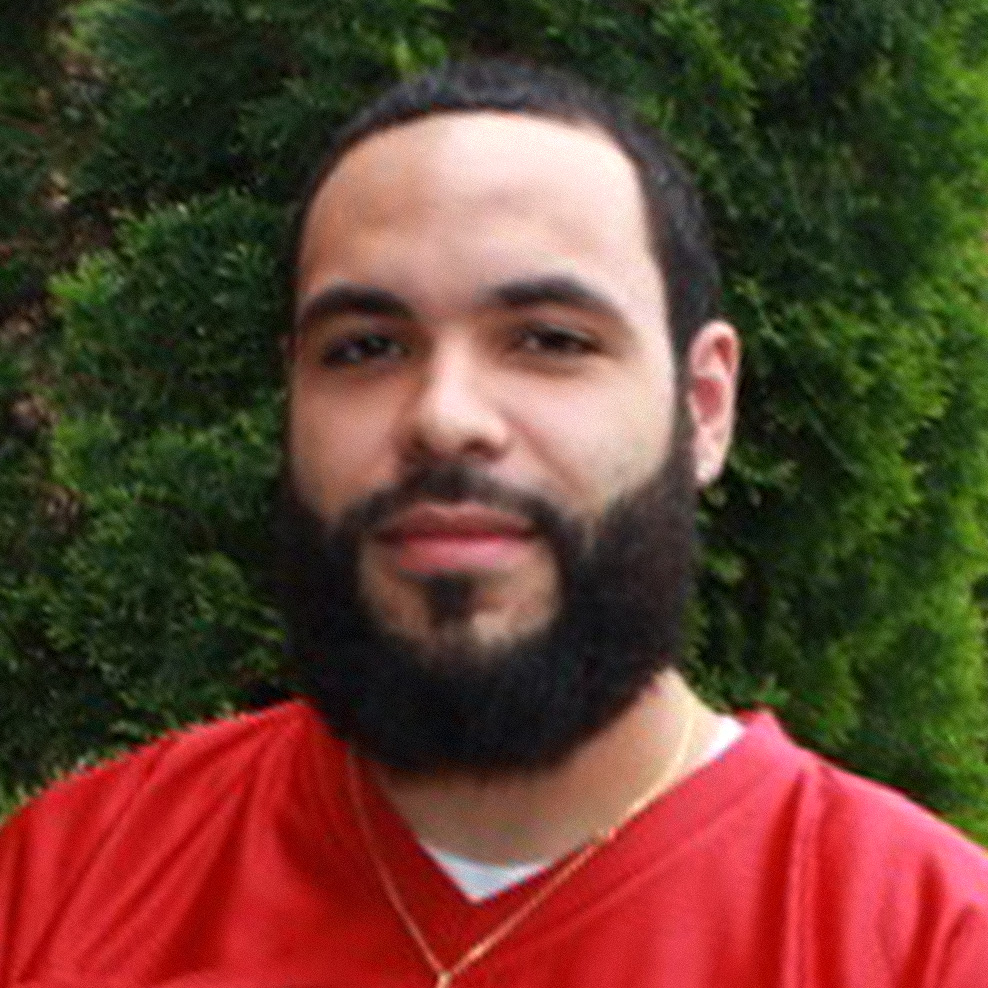