A native New Yorker who grew up in Brooklyn, John has over a decade of development and organizational development experience. Before joining Bro/Sis, John served as the Deputy Director of Development for The Equal Justice Initiative (EJI), a national organization dedicating to ending mass incarceration and excessive punishment, and to challenging racial and economic injustice. During his time at EJI, John fundraised to support an organizational budget that nearly doubled and helped to complete a capital campaign to fund construction of two sites of national importance, The National Memorial for Peace and Justice, and the Legacy Museum.

John also worked for six years as the Development Manager for New York Lawyers for the Public Interest where he managed institutional giving, government contracts, the law firm membership program, and planned the annual Law and Society Award Luncheon that raised over $2 million. Prior to his time at New York Lawyers, he served as the Development and Marketing Manager at Neighbors Helping Neighbors, a tenant advocacy organization in Sunset Park, Brooklyn.

Working with Bro/Sis is a homecoming of sorts for John, who spent his first five years after college working with Prep for Prep, where he served as a Post-Placement Counselor for the program’s boarding school students, and The TEAK Fellowship, where he served as Boarding School Dean and Assistant Director of the organization’s summer institute.

John earned his bachelor’s degree from Connecticut College, where he majored in History, and a master’s degree in Nonprofit Management from the Milano School of International Affairs, Management, and Urban Policy, where his thesis focused on racial diversity in the nonprofit sector’s leadership ranks. 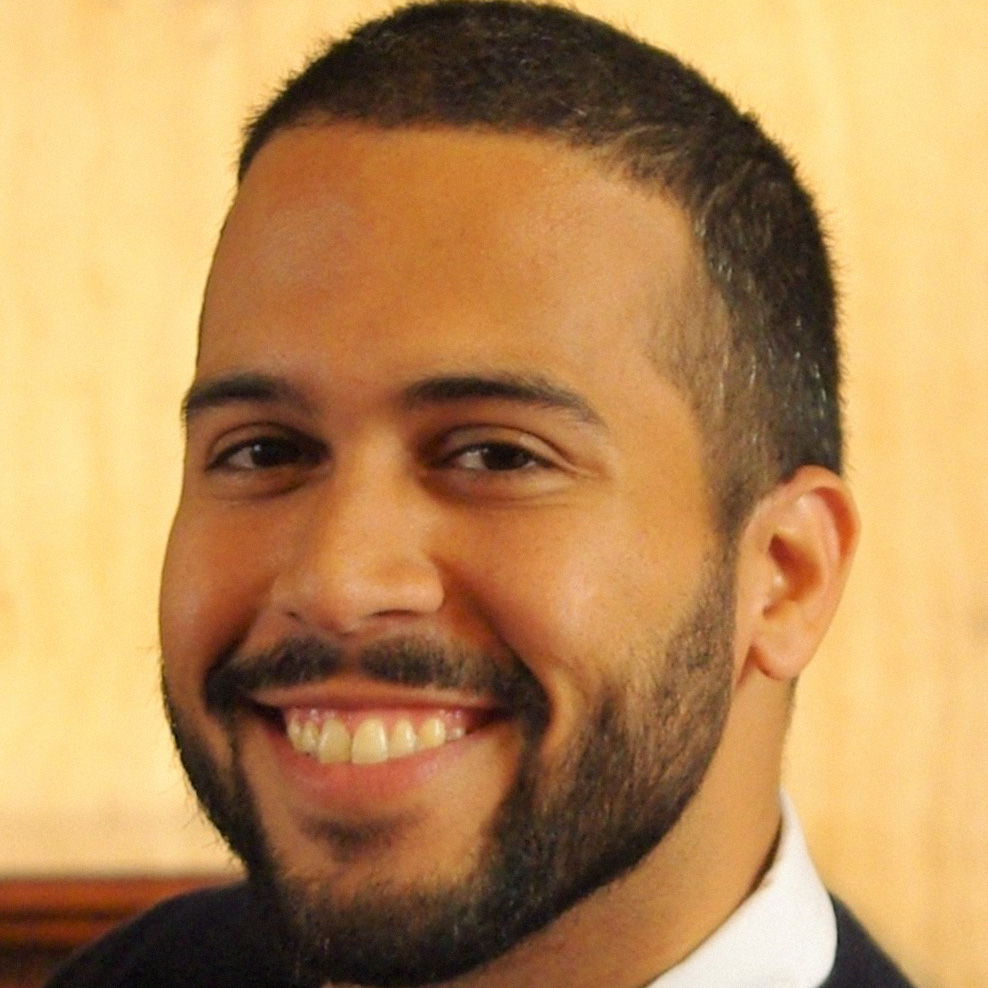