Frantz Jerome graduated from The New School earning a Bachelor of Arts Degree in Writing and Democracy.

An alumnus of Bro/Sis, Frantz has worked in youth development, with a focus on arts education, for nearly 10 years. Frantz has created and implemented curricula, guiding youth in exploring and analyzing media literacy at The Brotherhood/ Sister Sol and Harlem Children’s Zone.

Frantz is an author for the pop, nerd, and geek cultural editorial, Black Nerd Problems. As an ensemble member of 2050 Legacy, Frantz collaborated with The Hemispheric Institute and participated in the academic conference and performance festival, Encuentro, where nearly 700 artists, educators, and activists gathered in cultural exchange and dialogues in São Paulo, Brazil (2013) and Montreal, Canada (2014).

In 2010, Frantz was invited to perform Spoken Word poetry by 3-time Grammy, Tony, and Emmy Awards recipient, civil rights leader, Harry Belafonte, to participate in The Inter-dependence Day Conference sponsored by DEMOS in Berlin, Germany. He is an alumnus of both the Rites of Passage Program and The Lyrical Circle of The Brotherhood/Sister Sol. He is also a founding member of The Peace Poets, an arts and education performance collective. 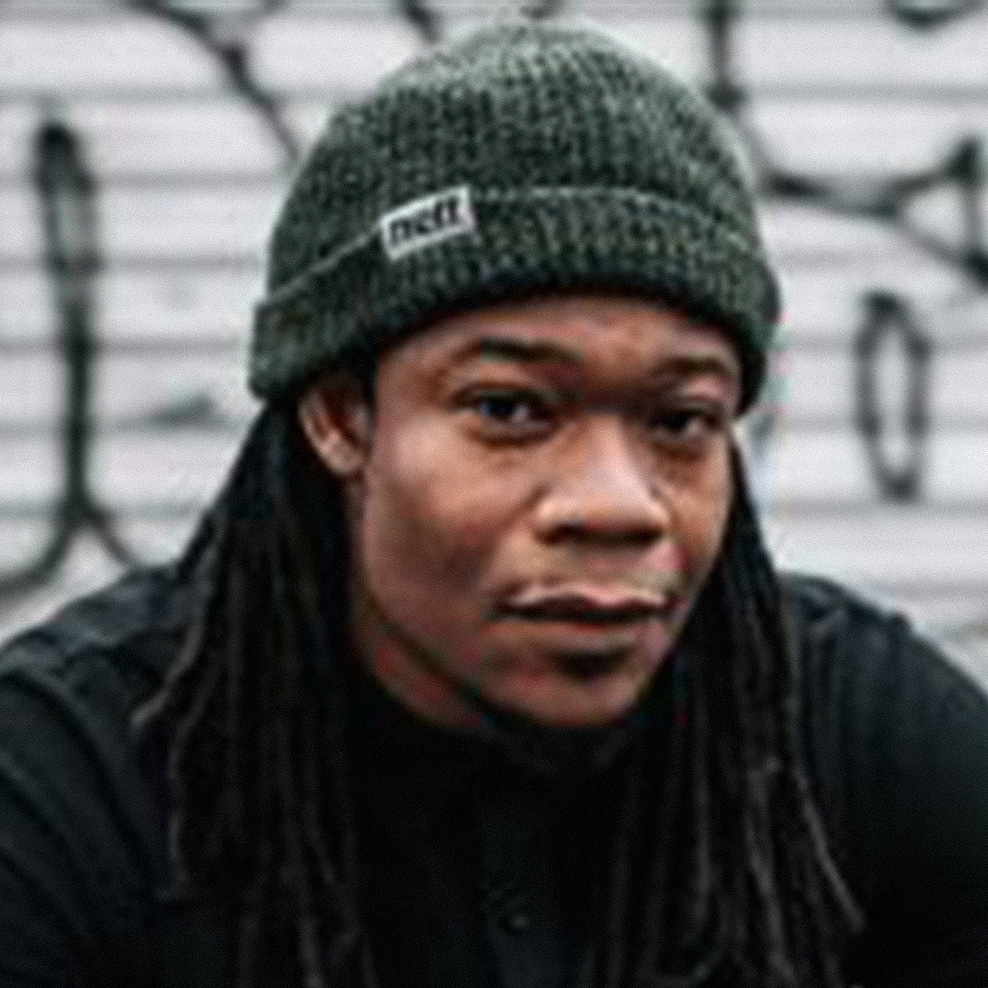