Abraham Velazquez, Jr., is an alumnus of The Brotherhood Sister Sol. He earned his BS in Communications and his MA from New York University in Educational Theater. For the last decade Abraham has designed and implemented curricula in English and Spanish, for youth in middle and high schools and also for adults – throughout the United States and also in Germany, Cuba and Spain.

He is a Co-Founder and member of the Hip Hop, Spoken Word Poetry and activist group, The Peace Poets and has performed all around the world.

Abraham  witnessed and joined the uprising in Ferguson, MO after the murder of Michael Brown, participated in the resistance efforts at Standing Rock during the protests to stop the Dakota Access Pipeline construction and has been involved in the national effort to protect immigrants and protest United States immigration policies.

Abraham has worked as a mentor at Urban Word NYC for the last decade where he facilitated lesson plans and workshops for middle and high school students; as a teaching artist and youth development worker at institutions in New York City that include Urban Arts Partnership, El Museo del Barrio, West Brooklyn Community High School and The Brotherhood Sister Sol; and also in the Bay Area at Lyrical Minded, BAY-Peace, Oakland Leaf Foundation, and Destiny Arts Center. 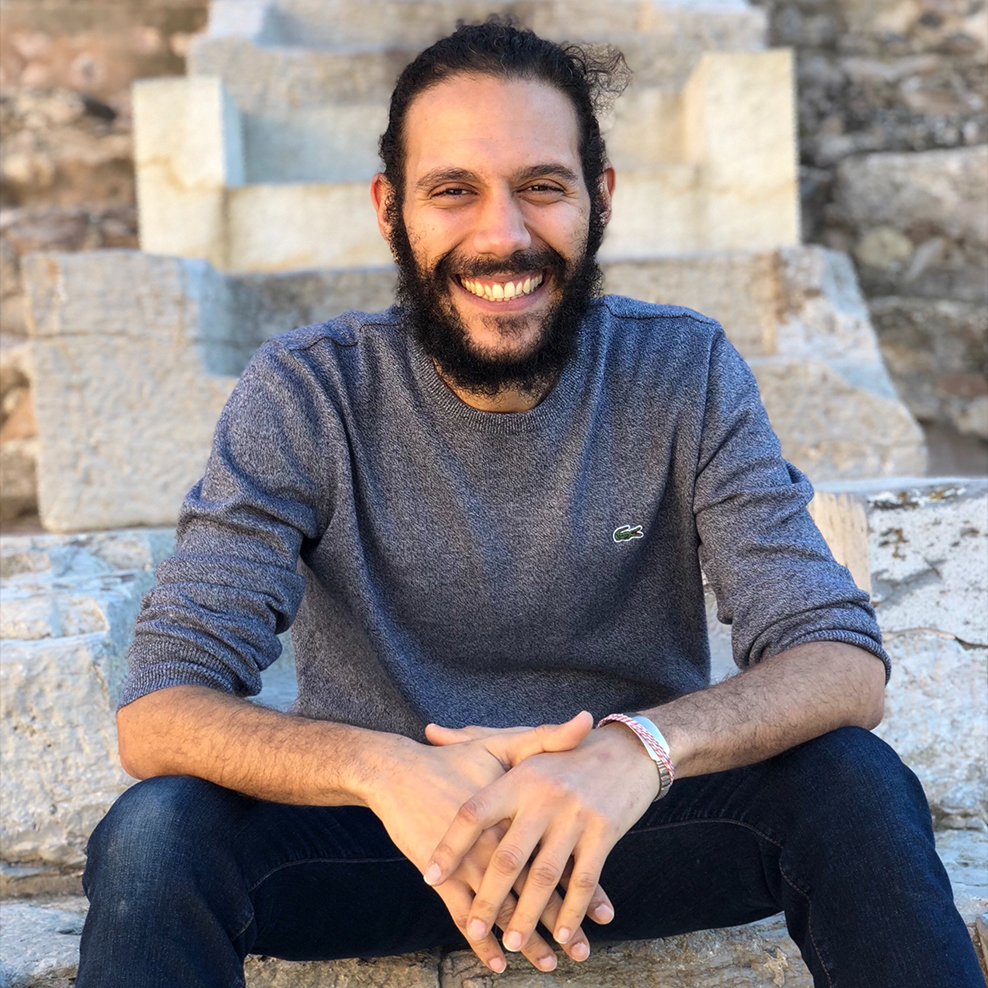 In honor of #MartinLutherLingJr, our young people made care packages for children & families at our local @HELPUSA shelter including essential items, food, games & words of affirmation:

“Your presence here is a gift; don’t doubt your worth! I’m so proud of you.” #brosis #mlkday

For more than 25 years, The Brotherhood Sister Sol has been at the forefront of social justice, educating, organizing and training to challenge inequity and champion opportunity for all.