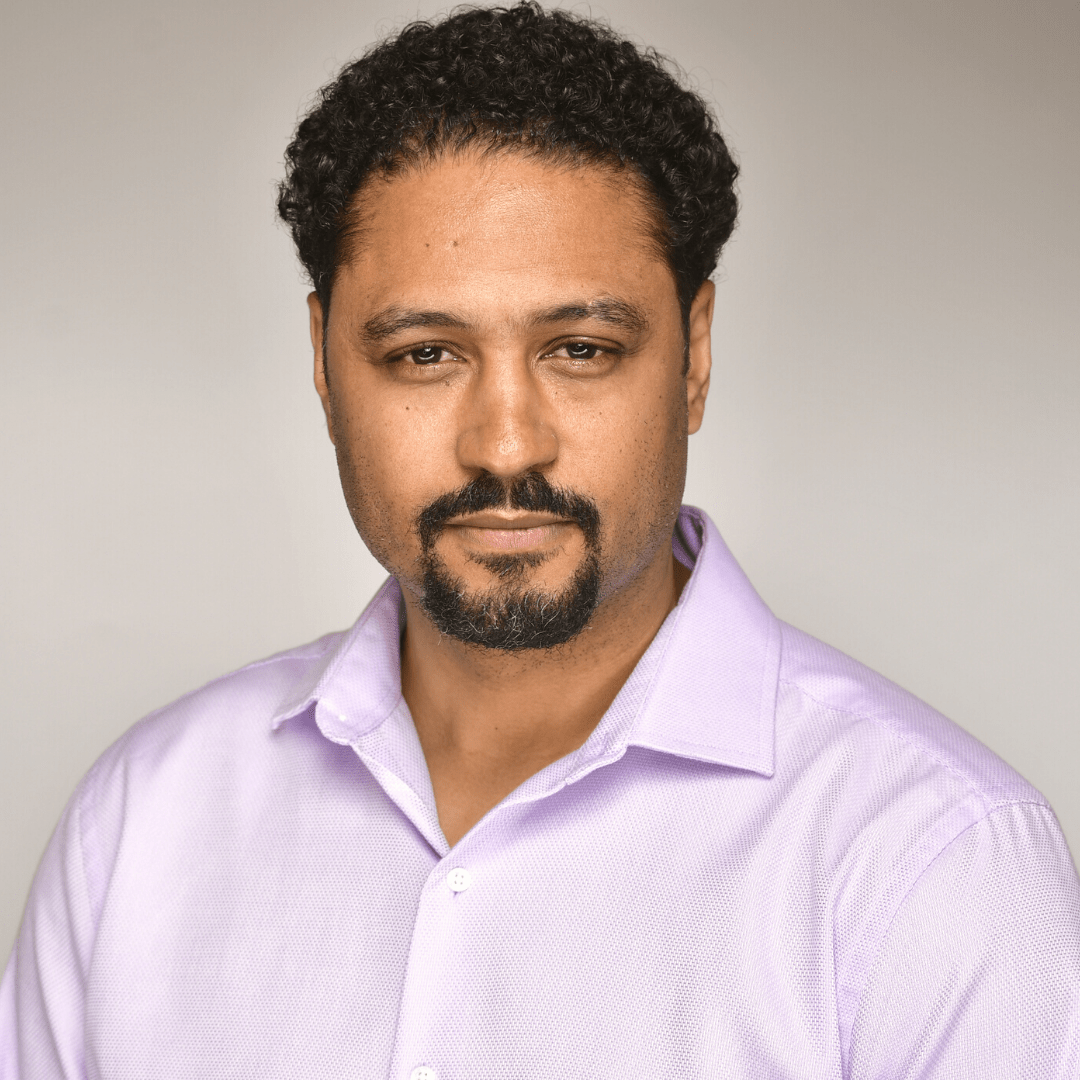 Jason Warwin is a life-long educator and organizer. He is an expert in the field of youth development, and a specialist in the design of transformative programming and curriculum. Jason’s focus for nearly 30 years has been developing organizations and programs that directly support the development of Black and Latinx youth. The organizations and programs he has co-created have supported the development of thousands of youth in the United States and Brazil.

Jason has traveled extensively in Africa, Latin America and the Caribbean for personal study and as an educational guide. For 7 years, from 2006 to 2013 Jason lived in Rio de Janeiro and Bahia, Brazil. There he studied Afro-Brazilian culture, learned and implemented permaculture techniques, and was involved in a variety of community organizing and youth development efforts, including the establishment of a formal branch of The Brotherhood Sister Sol – Irmaõs Unidos.

Over the years Jason has received numerous awards including an Echoing Green Fellowship, the Community Works “Long Walk to Freedom Award”, the Fund for the City of New York’s “Union Square Award”, the Brown University Alumni Association’s “Public Service Award”, the Abyssinian Development Corporation’s “Harlem Renaissance Award”, the Oprah Winfrey “Use Your Life Award”, and the Ford Foundation’s “Leadership for a Changing World” award.

Jason has served on the Board of Directors of The New York Foundation, The Fund for Social Change and of Educators for Social Responsibility.