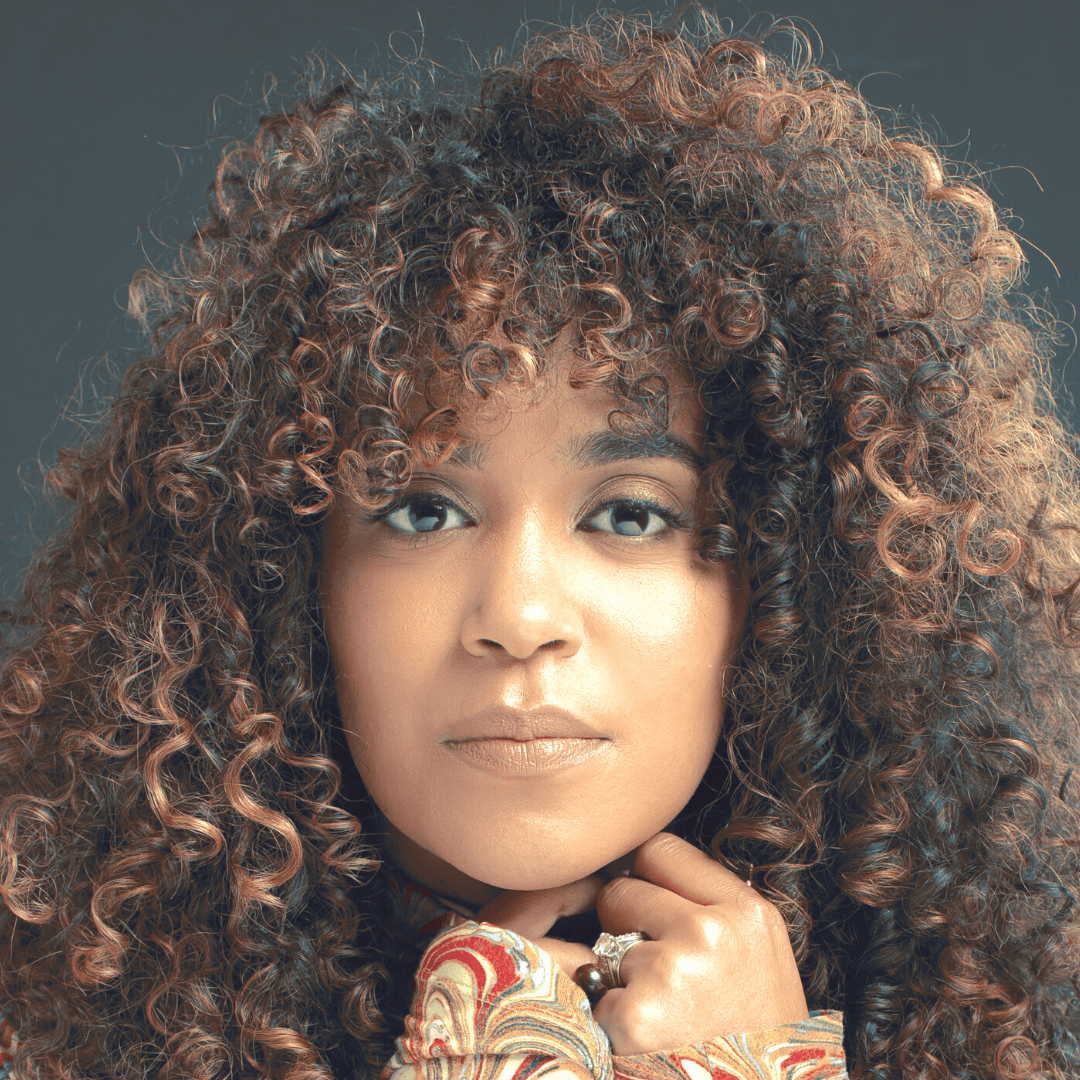 ELIZABETH ACEVEDO is the New York Times-bestselling author of The Poet X, which won the National Book Award for Young People’s Literature, the Michael L. Printz Award, the Pura Belpré Award, the Carnegie medal, the Boston Globe–Horn Book Award, and the Walter Award. She is also the author of With the Fire on High—which was named a best book of the year by the New York Public Library, NPR, Publishers Weekly, and School Library Journal—and Clap When You Land, which was a Boston Globe–Horn Book Honor book and a Kirkus finalist.

She holds a BA in Performing Arts from The George Washington University and an MFA in Creative Writing from the University of Maryland. Acevedo has been a fellow of Cave Canem, Cantomundo, and a participant in the Callaloo Writer’s Workshops. She is a National Poetry Slam Champion, and resides in Washington, DC with her love.

Elizabeth is an alumni member of BroSis who joined at age 13, and co-created the poetry and spoken word collective that would grow to become The Lyrical Circle. We are proud and honored to recognize her powerful voice.