On Thursday, May 20th at 7:30 pm, The Brotherhood Sister Sol’s Executive Director, Khary Lazarre-White, will be joining JCC’s Social Justice Activist Ruth Messinger, and Dennis Walcott, President, and CEO of Queens Public Library, as a special guest for a virtual conversation on public safety, racial justice, and efforts to reform/transform policing. 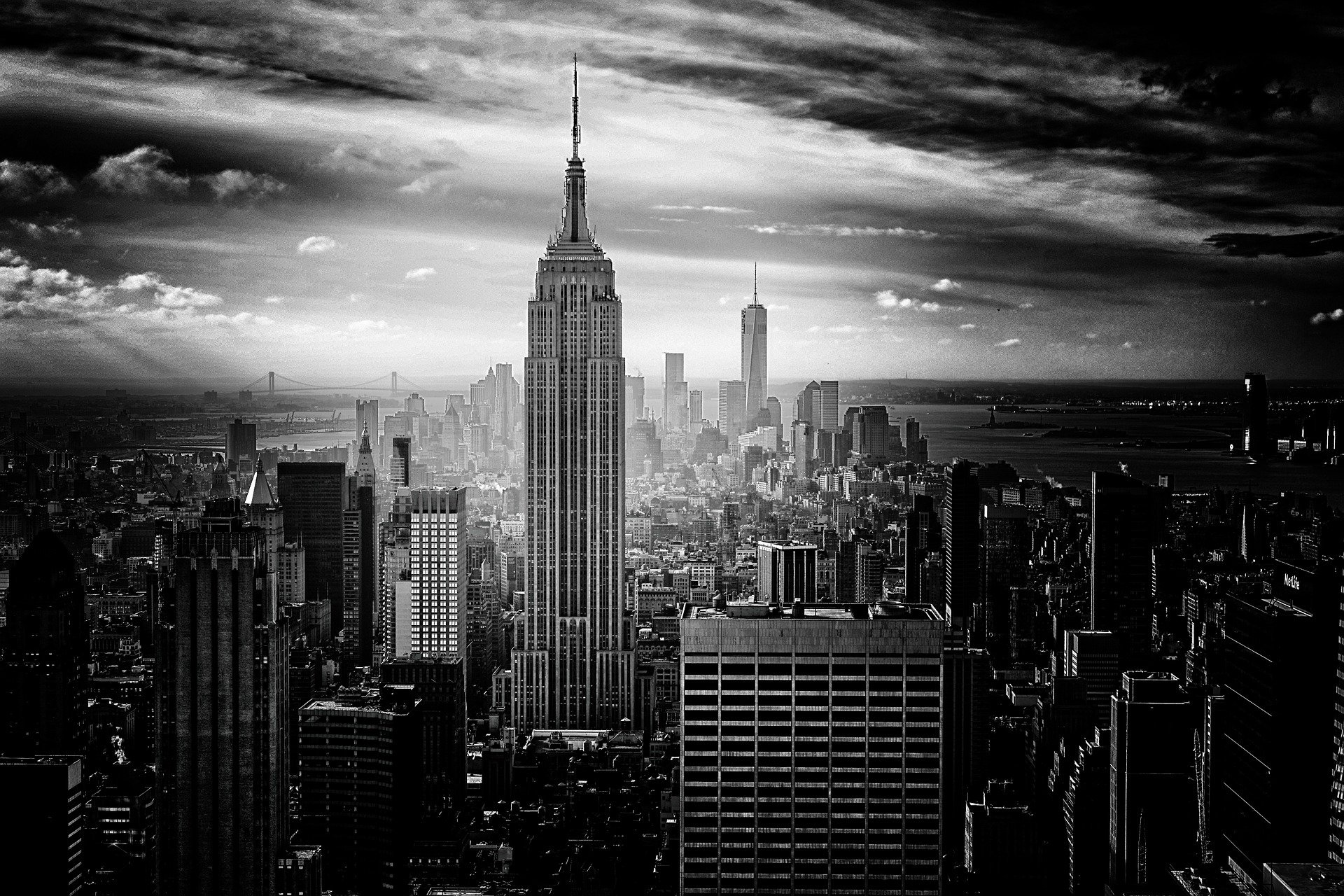 Amid national outrage over the police killings of George Floyd and Breonna Taylor last spring, “defund the police” became a rallying cry at protests across the country. What does this mean in practice? What are the alternatives? And where do we go from here?